Critical Ratio is arguably the best of the traditional priority alternatives for managing work flow in the plant.

Once called “ingenious” by none other than Joe Orlicky because it establishes relative priorities accurately, Critical Ratio (divide the days available until the due date by the days of work left to be done on the job) establishes a relative priority between jobs such that the ones that are the most late (lowest ratio) are given preference and have the least amount of actual wait time so the fastest completion. The nice thing about Critical Ratio is that it can and should be recomputed frequently to provide dynamic work flow management. That may be damning with faint praise, however.

Critical Ratio and every other traditional priority system are hampered by the fixed assumptions that are built into the calculation. Lead times are considered fixed. Queue times are considered fixed. And work has to be released to the floor (with a fixed due date) in order to be included in the analysis. None of these things is necessarily true. Furthermore, this fixation on dates and lead times ignores the other two factors that can be extremely powerful in managing work flow – buffers and controlled release.

Protected Flow Manufacturing (PFM) uses all three factors – prioritization, buffer sizing and controlled release – to provide a truly dynamic and responsive workflow control system that not only properly sequences work but also recognizes and responds to the current dynamic in the plant and changing priorities on the demand side. Think of it as a three-legged stool. It just won’t stand up without all three legs working together to provide a stable, solid platform.

Prioritization is certainly a part of the PFM approach, and Critical Ratio best describes the kind of prioritization used in the PFM methodology that is called PFM Threat Level. Buffer management replaces the “standard” lead times in Critical Ratio calculations with dynamic, responsive buffers that reflect the reality of the plant floor as it is now. Controlled release is tied to buffer size which in turn is related to current workload and capacity. We only release orders to the plant floor when they can flow smoothly through the plant to complete on time.

Even if your production control system uses Critical Ratio (most do not, by the way), you’re still not getting the right priorities based on current demand and current plant dynamics. It takes all three factors to deliver effective Protected Flow Manufacturing control. 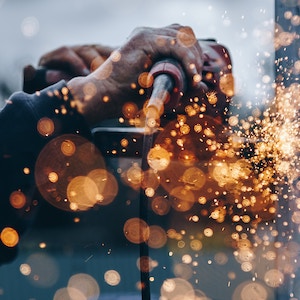 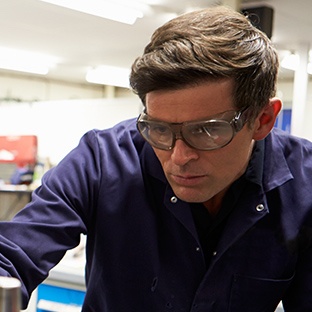 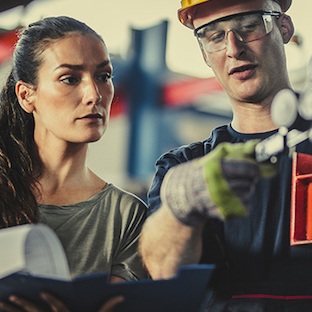 The Only Shop Floor Scheduling Best Practice That Truly Matters 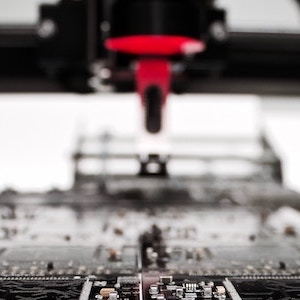 3 Reasons Why Production Scheduling is Not Working for You
Let us show you a better way to get the visibility and control you need.
Get Started
© 2020 LillyWorks Inc. All rights reserved.